Last week, in order to celebrate the 1 year anniversary of starting my blog I decided to review all of the articles that I have posted in the last year. If you haven’t read part 1, you should check it out because I explain everything in much more detail there. Last week I only got part of the way through, so this week I am finishing the rest of. Let’s get started!

Welcome to The Galaxy! The Design of Vitae Quest Part 1

This article is the first (and so far only) time that I actually spoke about the design process on one of my own games, and I plan to do many more articles like this in the future. If you are interesting in learning about my early design process, then check it out! 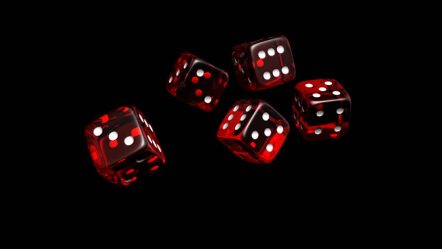 Take a Chance: The Illusion of Randomness in Games

This article is all about the different ways that randomness can be perceived in games. When designing a game, sometimes what the player believes about the game can be just as important as (or even more important than) what is actually going on behind the scenes. Because of this, it is important to be aware of how your chosen mechanics are going to affect the player, especially when it comes to randomness. I think this is one of my more interesting articles, and well worth checking out. 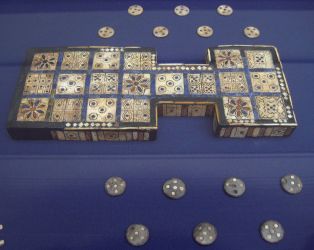 History of Game Design: The Oldest Games in the World

The title of this article is a little misleading, but not intentionally. In this article I do talk about ancient board games, but I do not talk about all of them. Instead, I talk about the oldest genre of games that we currently know about – race games. This article is more history-focused than most of my other articles, and while I do talk about how the design of these games changed over time, it has much less of a design focus. However, if you are interested in history it could still be worth a read.

Does Nintendo Hate Money? An Examination of Recent Business Decisions

If there is anything you can guarantee from Nintendo, it’s that they will zig when everybody else is zagging. In this controversially titled article, I take a look at some of the more recent strange business decisions, and try to figure out what Nintendo’s plan was. Specifically, I look at the constant product shortages, and their decision to continue producing hardware. While it’s not a bad article, it really doesn’t have much to say about game design or strategy, and is more business focused. Probably safe to skip. 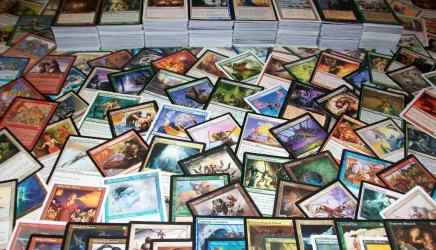 Oh look, another article about collectible card games! Specifically, in this article I look at the “collectible” part, including card rarity and randomized distribution. These aspects are highly controversial – some players love them, while others think they should basically be illegal. In this article, as the title says, I try and evaluate the merits of the CCG model by comparing it to some alternative systems. 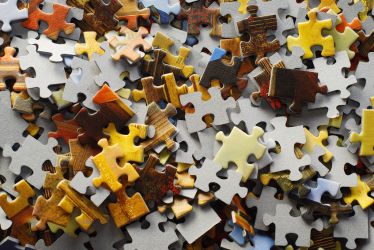 A Puzzling Endeavor: My Thoughts on the Design of Puzzles in Games

In this article I tried to branch out a little bit in my style, with mixed results. While I actually really enjoyed coming up with the different bad puzzle examples, I think that the article itself was not what some readers were expecting. This article is not an in-depth guide to puzzle design, but more of a general view of some basic puzzle design principles. If you are already an expert puzzle designer then this article probably won’t tell you anything you don’t already know. Otherwise, it’s an amusing little article that didn’t quite live up to my intentions. 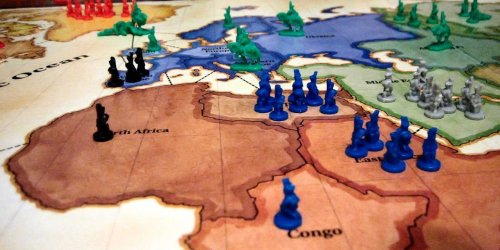 The second part in my history of game design series, this time tackling the genre of war games from ancient times to modern day. As before, if you are interested in game history then this might interest you, but it doesn’t have as much to say about design or strategy. I also tried to be more clear with my title on this one.

The second in my “Game Design in Real Life” series, in this article I take on the topic of gamification. When used properly, gamification can be a great way to give people a little extra motivation for doing difficult tasks. On the other hand, it can also be used to encourage unhealthy behaviors, or get users hooked on a product or system. In this article I look at the ups and downs of gamification, and how it can be improved.

The Mario games are not only some of the most popular and successful games of all time, but also some of the most consistently well designed. In this article, I go through the early history of the Mario games to not only look at how the games themselves evolved, but also what lessons can be learned from these games. There is so much that can be gained from these games that I was really only able to scratch the surface, and I may have to do more in the future, but there are still some really great lessons to be learned from these early games.

This article is a direct follow up to the previous post, and looks at some of the more recent Mario games. This post and the previous one both have a strong history focus, but I also think there is a lot to learn from these games. As before, there are plenty of games that I didn’t have the time or space to talk about, and I didn’t have room to say everything I wanted to say (there is so much to say about Mario 64 alone), but I tried to examine the most important aspects of these games. 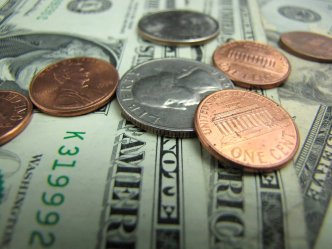 Dollars and Sense: How to Monetize your Game

I wrote this article due to a controversy surrounding Star Wars Battlefront II and it’s loot-box system. That controversy inspired me to look at different monetary systems for games, and when these different systems should be used for different types of games. The controversy was a few months ago, so the article is a little out of date, but if that doesn’t bother you then it should still be worth a look.

What is the Best Square in Monopoly?

I gave this article five stars because I think it is probably one of the best articles that I have written in the past year. It is a very strategy focused article, where I take a look at the relative value of different properties in Monopoly. This article required a lot of research and math, but I am pretty happy with the results. If you are interested in learning some of the secrets of one of the most popular board games of all time, then check it out!

Deal or No Deal: When Should You Take the Deal?

Following up a relatively popular strategy article, this article didn’t go over quite as well. I wanted to branch out by talking about a game show, but it didn’t turn out quite how I hoped. Firstly, I should have realized that most game shows, including Deal or No Deal, just don’t have the same depth of strategies as most other genres of games. In addition, I probably shouldn’t have picked a game that has been in re-runs for the past couple of years. In the end, I satisfied my own curiosity about this game, but it may not appeal to everybody. 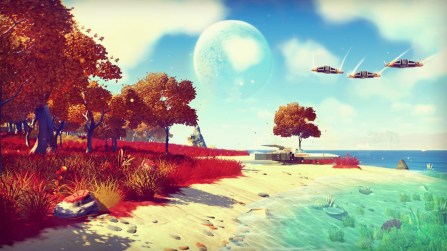 Going Rogue-like: When to use Procedurally Generated Environments in Games

I am currently in a Game Engine Design course, and in that course I had to work on creating some procedurally generated mazes. This inspired me to write about procedural generation in games, and this article is the result. I mostly look at when these types of environments are useful for games, and how to do them well. If you are considering using procedurally generated elements in your game this might be worth checking out.

How Good is it? Basic Tips for Evaluating Magic Cards

One of the hardest parts of designing my own collectible card game was figuring out how to cost the different cards. One of the major resources that I looked to was Magic: The Gathering cards. These cards helped provide me with a baseline for evaluating my own designs, and over time I developed my own system for judging these cards. In this article, I focus mainly on judging and costing creature cards. Check it out if you are a new fan of Magic, or designing your own CCG.

Luck Vs Skill: The False Dichotomy

When it comes to competitive games, I often hear the sentiment that skill should be the only deciding factor, not luck. However, as the title says I do not actually think that these two things oppose eachother. In this article, I talk about the different ways that luck and randomness can be integrated into a game, and how in some cases they can even increase the skill ceiling of the game. I consider this to be one of my more interesting articles, and is well worth a look.

Cut, Crush, and Cover: The Strategies of Rock-Paper-Scissors

Cut, Crush and Cover Pt 2: Rock-Paper-Scissors Strategy in Other Games

Last but not least, I have my first theory/prediction article. I have been a fan of Pokemon for most of my life, and have played most of the games. As any Pokemon fan can tell you, the time leading up to a new Pokemon game can be almost as fun as the games themselves, and can spark tons of theories, predictions and fake news leaks. In this article I throw my hat into the ring by providing my predictions for the next couple of games in the series and how I think they will play out.

That’s all I have for this week! I know these last few weeks have been a change from my usual articles, but for the next several weeks I am planning to go back to my normal style of strategy and design articles. As always, I would love to hear your feedback in the comments below or on social media. Should I keep doing these recap articles? Or is it a waste of time? Also, if you are interested in seeing more of my articles in the future, be sure to subscribe to the blog on Facebook, Twitter, or here on WordPress so you will always know when I post something new. And join me next week, where I will be making a new installment of my “game design in real life” series!