In today’s article, I am going to be examining card drafting, and how to design a set to draft well. Normally I try to make my articles applicable to as many different games as possible, but today I am going to try something a bit different. Today I am going to be focusing entirely on drafting Magic: The Gathering. While I am only going to be talking about a single game, I do believe that a lot of the lessons learned from looking at Magic can be applied to drafting in other games.

To begin this topic, I decided to analyze a number of different Magic sets to see if I could find a difference between those that provided a rich drafting experience and those that did not. I asked a number of different players and communities what they considered to be the best and worst Magic sets to draft, and based on those conversations I chose 3 sets from each category.

The sets that I chose to analyze were Innistrad, Khans of Tarkir and Time Spiral on the positive side, and Avacyn Restored, Battle for Zendikar and Gatecrash representing the negative side. To make my research easier, I decided to only analyze large, standard legal sets that were designed to be drafted by themselves. Non-standard legal sets such as Conspiracy or Modern Masters have very different design parameters, and drafting multiple sets together adds several additional layers of complexity to the issue. Luckily, Magic is moving to a new format where all sets will be large sets, so the findings from this article should hold true.

Today I will share my findings from looking at these different sets, and give a general overview of my methodology. In future weeks, I will take a closer look at several of the different aspects that I think are significant based on this week’s research.

That table above represents all of my analysis of these 6 different sets. I collected this data primarily from examining the visual spoilers from these sets, and by doing targetted searches in The Gatherer. While some of the numbers above might be slightly off (I am only human after all), they should be pretty close. In addition, the numbers in the table above are very raw. They are not adjusted for rarity, and they do not take quality into account, only amount. That being said, I still feel that there are a number of interesting conclusions that can be drawn from this information.

The first fourteen rows are pretty straightforward. They contain general information on the basic structures of the sets, including rarity and card type. While the top 3 sets tended to have slightly more cards in them than the bottom 3, overall they were pretty similar and I cannot see any significant differences in the high-level makeup of these sets.

The first row that can provide some interesting information is the #mechanics row. This row represents the number of major themed mechanics in the set. These mechanics include major keywords, but they also include things such as new frame treatments or major tribal themes with mechanical connections such as Slivers.

Just from looking at the mechanics row in the table above, it is difficult to gain any useful information. Sure, the top 3 sets have a slightly higher average number of major mechanics per set, but this is mostly because Future Sight has such an unusually high number. Aside from that, the number that is found in each set is pretty similar across the board, with roughly 4-6.

When you begin to look at the actual mechanics themselves, however, the differences become more clear. While I hope to dig into this topic more in a future article, it is clear that the type of mechanics that the set includes in much more important than the number. The best sets tended to have mechanics that were relatively easy to understand, and provided options and utility. The worst sets tended to include mechanics that were confusing, parasitic, or conflicting. Also, just as an interesting side note, two of the top 3 sets included Morph as a mechanic, which has a number of interesting qualities that make it very useful for drafting.

For the evasion row of the table, I examined cards that could help creatures break through a stalemate and damage the opponent. I looked for creatures with evasion, spells that could create tokens with evasion, and cards that granted evasion to your creatures or otherwise made it more difficult for your opponent to block your creatures. Evasion abilities that I looked for included flying, shadow, landwalk, menace and unblockability, among others.

The evasion row on this table is interesting, not due to it’s differences, but due to the lack thereof. Every set that I examined had between 12 and 18% of it’s cards provide some form of evasion. I believe that this range (and especially the 14-15% range) is the sweet-spot for evasion abilities. Above this range it could become too difficult to block an opponent’s creatures, while below it could lead to stalemates that are difficult to break.

The next thing that I looked for was removal spells. For this section, I counted almost any kind of removal. Any card that could remove a card from the board or lock it down indefinitely was counted. This included destruction, bounce to the hand, direct damage, lowering a creature’s toughness, exiling, etc.

From this table, it appears that the sweet-spot for removal is around 15-17%. Most of the sets were in this range, with the only set significantly outside of this range being Gatecrash. It also appears that having a variety of destruction effects is important, and the types of destruction that is necessary depends on the makeup of the set.

The following row of the table represents the number of linear cards in the set. The concept of linearity has to do with how much the card relies upon other cards that you control in order to work. Linearity is a very fuzzy concept, and it is more of a spectrum that a specific classification. For example, a card that does nothing except draw cards is non-linear (also called modular) because it could work in almost any deck. A Wizard that gives all Elves +1/+1, on the other hand, is very linear because it strongly encourages you to put elves in your deck to get the most use out of it.

Because there is no clear line between what is and is not linear, I created my own set of criteria for this research. In order to count a card as linear, it had to specifically rely on other cards that you control in order to be completely functional. I also looked for cards that would have an effect on your deck-building and drafting decisions. If a card references a specific type of creatures that you control, such as zombies, then it is probably linear because it encourages you to then draft and add more zombies to your deck. If it simply references creatures, it is not because it is a pretty safe bet you were already going to include creatures in your limited deck.

I also made exceptions for a card that references it’s own color (a black card that helps other black cards, for example) or it’s own basic land. The reason for this is because it is a pretty safe assumption that if you are playing a green card, you probably have other green cards and forests so it doesn’t factor as much into your deck-building decisions. Clearly these cards do have some linearity to them, but just not enough to push them over the line. I did, however, include cards that referenced other colors or had off-color activations, because these encourage you to play specific color combinations.

By examining the linearity row in the table, it becomes clear that a certain amount of linear cards are necessary for draft. The sweet-spot seems to be between 10-15%, and it seems that not meeting this threshold can have negative effects on the set’s draft-ability. Two of the bottom three sets, Avacyn Restored and Gatecrash, had a significantly lower proportion of linear cards than average, and this may be one of the reasons that they did not provide as engaging of a draft experience. 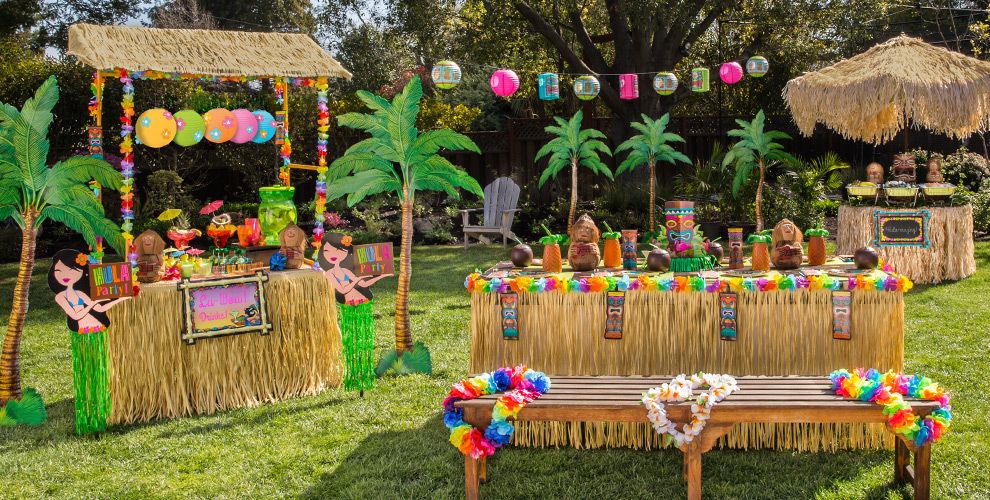 The next category of cards that I looked for was “themed” cards. This is another vague category, but when I refer to themed cards I am referring to cards that, for a very specific mechanical or flavor reason, are specific to a set. These are cards that either have a mechanic that is specific to the set, are a specific top-down design that only makes sense in that particular set, or are legendary characters or story moments that are important to the story of the set.

I did not include cards with evergreen keyword mechanics or abilities that do not fit in the specific mechanical themes of the set. I also did not include cards that have a flavor that fits the set, but could fit in any other set with a different name or creature type. In Innistrad, for example, simply having a creature type that was one of the five major tribes was not enough to count as a “themed” card. Specifically referencing one of the five tribes, especially a tribe that the card itself does not belong to, did count.

This definition does not include creatures, for the same reason they were not included as linear above, but does include every other card type. It also includes all references to specific colors, even if it is the same color as the card itself. For example, a blue spell that counters a target blue spell would still be considered situational. All references to specific creature types, sub-types, mana costs, power/toughness values, etc were also considered to be situational.

This row was not as informative as the rows above, but can still provide some useful information. Most sets were in the 7-13% range, and the top 3 sets tended to have a higher amount of situational cards than the lower 3 sets.

That’s all I have for this week! I hope you enjoyed this weeks overview of designing a set for draft. If you did, you can subscribe to this blog using the side-bar so that you will always know when I post a new article! And join me next week, where I will begin to look more closely at the topics I discussed in this article starting with Linear vs Modular cards!

This is a new section I hope to include at the end of each article, where I ask you readers for your input on some specific topics related to this week and next week’s articles. For this week, the questions are